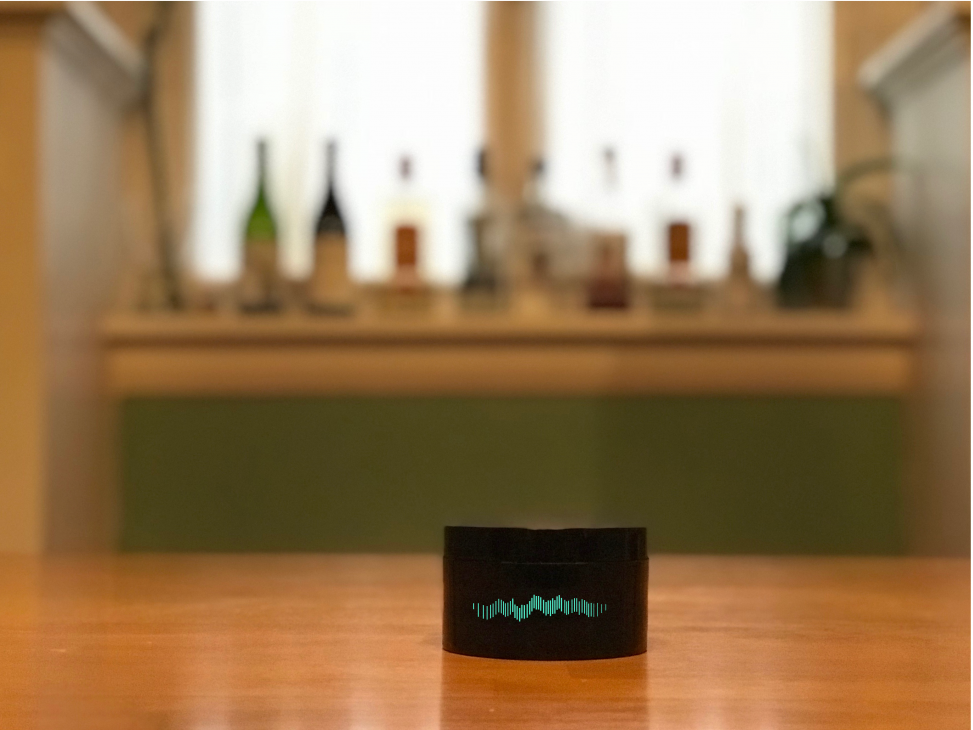 This project involved designing  a conversational user interface (CUI) and pitching the idea in a concept video.  The CUI we’ve designed, Wonderboy, assists customers in ordering drinks at a bar. Through methods such as ecosystem collection maps and competitive analysis, we researched our potential users and their values. We then created a set of scenarios the agent should be able to handle with natural language processing. Some examples include: ordering a specific drink, asking for recommendations, and starting a tab. The design went through several iterations based on critiques from peers and instructors.

Once we had our basic design specifications, we created a concept video to demonstrate the idea. The video production involved several key steps: 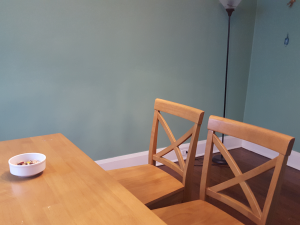 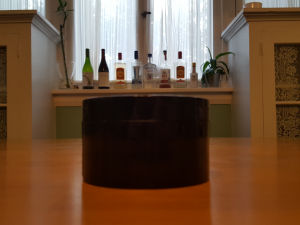 We experimented with different camera angles for the shots and tried out different props we could use for the physical realization of the CUI. 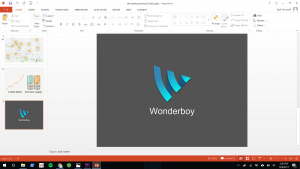 We exported a video from PowerPoint to create the infographics.

We recorded the audio on a separate device and used Audacity to remove background noise and edit the music. 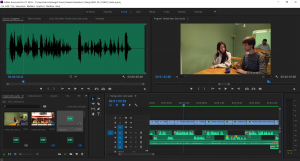 After shooting the video and recording the audio, we used Adobe Premiere to splice everything together and add visual effects to the CUI.